A Fairy Tale, but Not to Read to Your Children 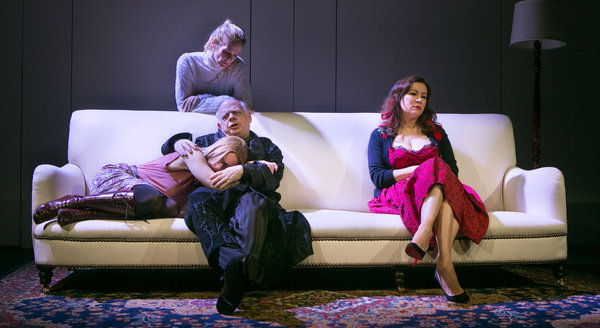 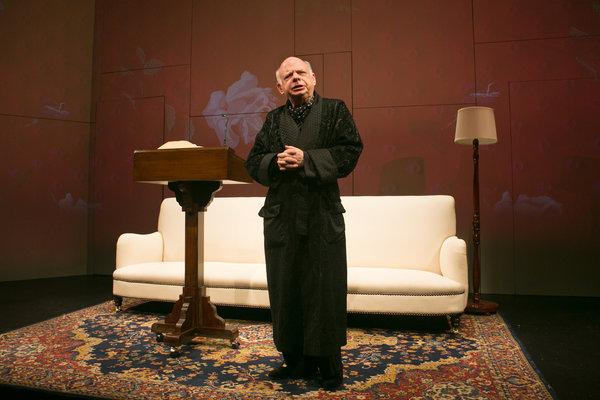 The lecture has only just begun on the Shiva stage at the Public Theater, and yet, already, your eyelids are getting heavy, so heavy. That disagreeable man at the podium, shiny with self-satisfaction, has promised to read from his memoirs, and the tome in front of him is the size of the collected works of Joyce Carol Oates. His voice is a nasal, complacent drone that could put a rabid pit bull to sleep.

But the state of hypnosis into which you subsequently fall, and remain for roughly three hours, is no coma of boredom. It’s more like one of those dreams that make you writhe and sweat and cry out in your sleep.

Source: A Fairy Tale, but Not to Read to Your Children