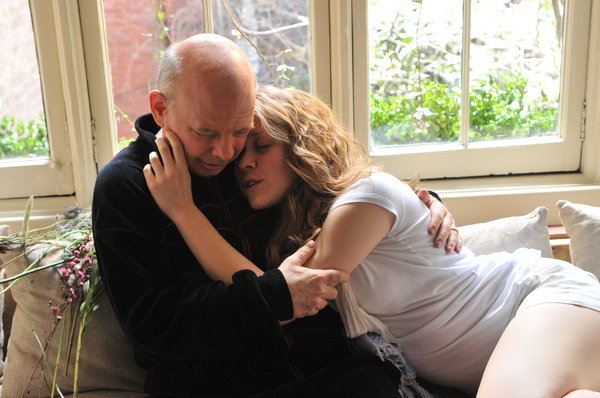 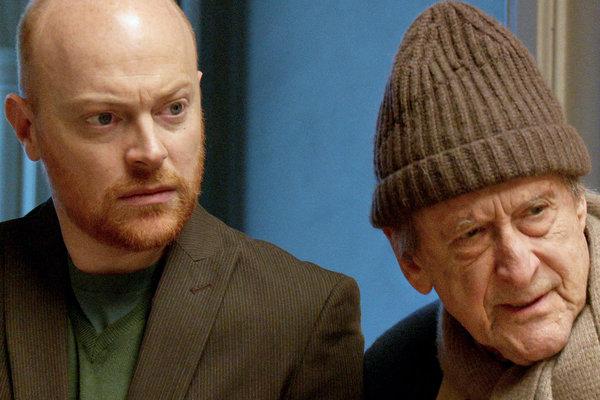 Wallace Shawn turns the title character of Ibsen’s imperious “Master Builder” into a megalomaniacal little creep facing his death and his past.

As both an actor and a playwright, Wallace Shawn, at his most audacious, goes for the jugular, but in sneaky roundabout ways. In “A Master Builder,” a filmed version of Henrik Ibsen’s play “The Master Builder,” which he also freely adapted, Mr. Shawn stars as the despicable title character, Halvard Solness. As is his wont, Mr. Shawn employs insidious sleight of hand to score moral points. Halvard may not be a murderer, but he relishes crushing the hopes and dreams of everyone around him.