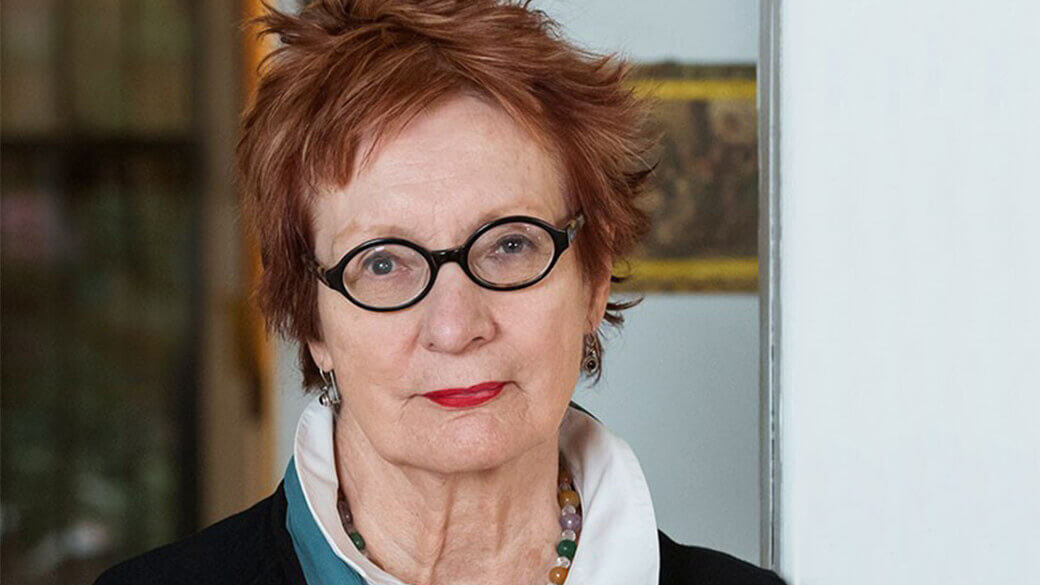 BAD NEWS! i was there… explores the monumental impact of the Messenger character from classic drama – a theatrical device originated by the Greeks, who unapologetically used theater to ask questions of its citizens. Today, the Messenger is eerily reflected in the media reportage of terrifying events as heard in the common, heartbreaking refrain from eyewitnesses: “I was there.”

Taken from the works of Aeschylus, Euripides, Sophocles, Racine, Brecht and more – as seen through the creative lens of translators and poets – this composition/collage oratorio is both spoken and sung, interweaving English with Greek, Latin, French and German and featuring movement influenced by the Indian Kathakali tradition.

Created in the spirit of the Greek polis, where the audience came together as resident spectators to witness tragedies that called into question the basic rationality of mortals and the justice of the gods, an ensemble of six to eight actors trades the stage for public lobbies in an electrifying performance. 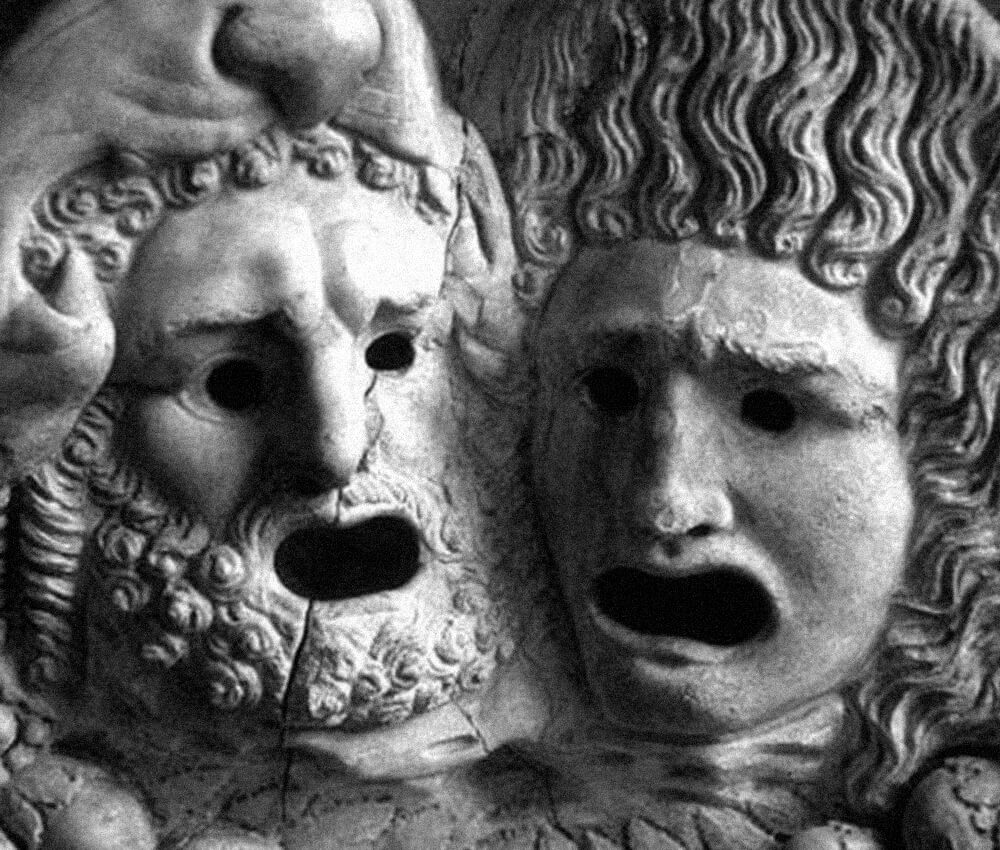 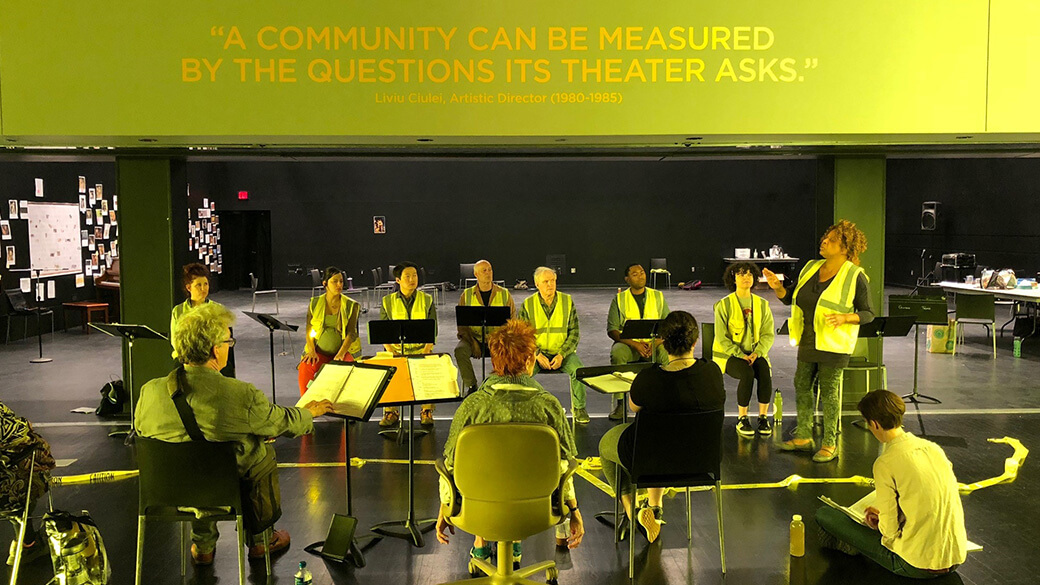